US Lawmakers have proposed a bill banning mandatory arbitration clauses in contracts of consumers and employees- and six Google employees came out in its strong support. The workers are fueled up by the recent success of the case where Alphabet Inc had to drop some of the arbitration provisions.

Essentially, mandatory arbitration is a clause that is put into employment contracts to prevent the employees from filing a suit at a court in case of disputes, mostly between the employer and the employee. The worker’s rights activists have campaigned against it vehemently in the past couple of years. The major concern resonating amongst employees is that going for a private arbitration helps businesses to avoid scrutiny from the public, especially in cases of sexual harassment as well as discrimination accusations.

Tanuja Gupta, a Google employee from New York explained at a recent news conference in Washington that honest conversations regarding labor rights or restoring of consumer protections are impossible until forced arbitration is struck off. She claimed that such clauses deny employers as well as consumers from being able to fully claim their rights in public.

The bill proposed by US Lawmakers is called the Forced Arbitration Injustice Repeal Act (FAIR). Members of the Congress also claimed at the news conference that the FAIR Act, along with several other pieces of legislation would ensure that individual, as well as class-action lawsuits, are accessible to parties of various disputes.

On the other hand, business groups have defended the existing laws saying it provides timely resolutions. They have also criticized lawsuits saying that they benefit lawyers more than plaintiffs.

Democratic Senator, Richard Blumenthal is optimistic as he expects the FAIR Act to pass the Democrat-controlled house by this year. Last week, Google announced it would not mandate arbitration of employment disputes and joined the handful of tech companies to have done so. 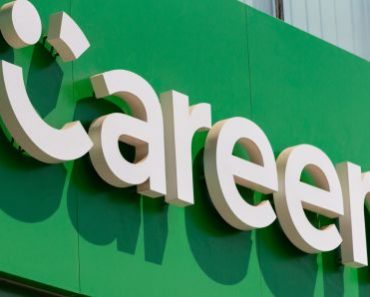 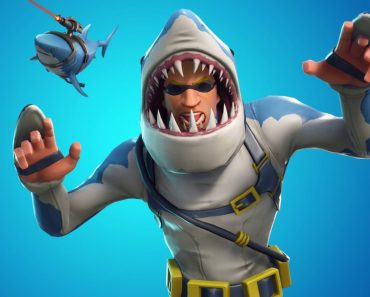 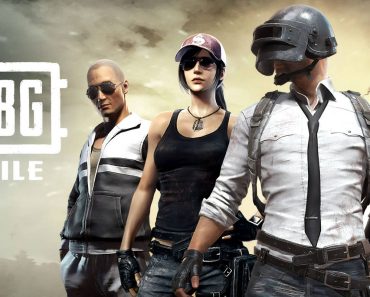 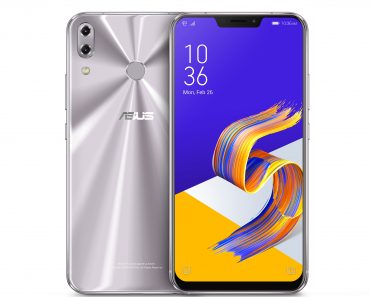 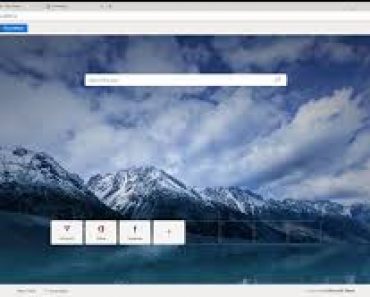