Although it looks quite similar, the new Jaguar XF 2018 is heavily modified when compared to the previous model. It is 7-mm shorter than the older model, which makes it much easier to drive, and since the difference is so small, the shorter size will not be noticed my too many people. 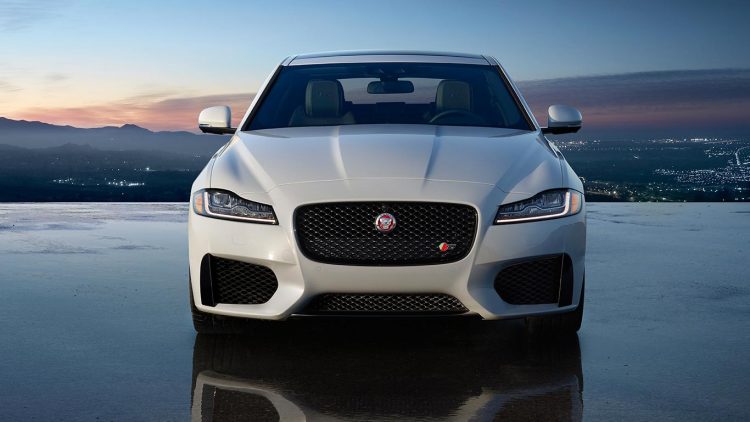 The 2018 XF design is aggressive, but elegant at the same time. The front end looks more muscular, equipped with a big rectangular grille, big air vents on the bumper to provide some extra cooling, with headlights wrapped in the fender. Side profile looks fluid and sleek, and the trim on the front fender is pointing forward, which gives the illusion that the car is moving.

Inside the Jaguar XF, there is plenty of room for passengers in both rows, with more than enough room for both head and legs. The material used is of premium quality, with leather wrapped seats and door panels, and wood and aluminum trimming throughout. It’s equipped with an InControl 10″ touch panel and a reconfigurable 12.3″ gauge cluster.

It also has a built in infotainment system that enables you to fill up and pay for gas at any Shell gas station, with PayPal or Apple Pay. Android Pay should be available later on as well.
Engine Specs & Performance

The biggest change in the 2018 Jaguar model is the engine. It features a new four-cylinder, turbocharged 2.0 liter Ingenium engine, with 270 lb-ft of torque and 247 hp coupled with an 8-speed automatic gearbox. The rest of the 2018 model engine lineup remains the same. 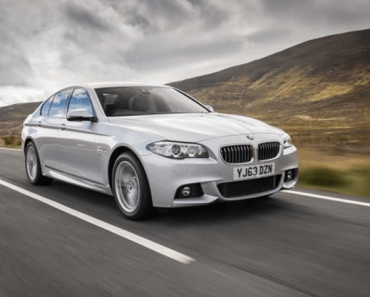 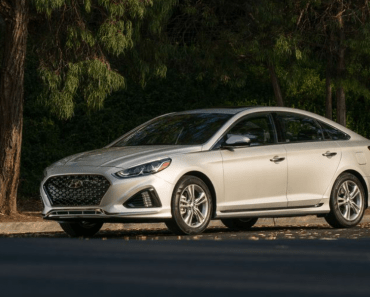 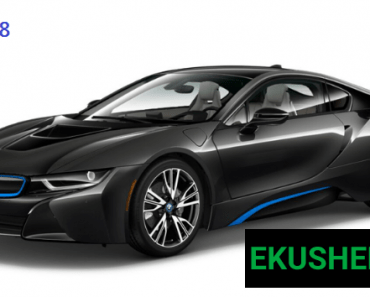