Ramadan is the ninth month of the Muslim’s lunar calendar when the Muslims fast and prays to grow closer to Allah. It’s also the month when Prophet Mohammed is said to have revealed their holy book- Quran to the Muslims. Ramadan 2017 will commence on the evening of Friday, May 26, and end on the evening of Saturday, June 24, 2017.

During this holy month, all Muslims all over the world abstain from all foods, drinks, and other physical needs such as smoking and sex during the daylight hours. However, Ramadan is much more than just not eating and drinking: It’s the time to purify the soul, refocus attention to Allah, and exercise self-discipline and sacrifice. All through this holy period, the Muslims are encouraged to pray, read the Quran as well as performing acts of charity. Muslims also restrain each part of their body, for example, the tongue is restrained from backbiting and gossip and the eyes from looking at forbidden things. This is also the month used by the Muslims to re-evaluate their lives by reconciling with those who have wronged them, strengthening ties with friends and family, and doing away with bad morals.

Throughout the sacred month of Ramadan, Muslims wake up early to eat a pre-dawn meal called surhoor and break up their fast with a meal usually referred as iftar.The meal is simple and designed only to provide nourishment, but may sometimes be rich and superior in quality where there is a large get- together of family and friends.

At the end of the month is a three-day holiday that celebrates the ending of the month with Eid al-Fitr(it’s time for gifts, foods, and festivities)and sets individuals to return to their regular daily routine.

Why is Ramadan so important to the Muslims?

Ramadan is one of the most important undertakings in the Muslim religion due to the following reasons.

2. Helps the Muslims to develop and strengthen their powers of self-control so that they can resist wrongful desires and habits and therefore contributes to guard against evil.

3. The feeling of hunger felt during the Ramadan period serves as a reminder of those who suffer throughout the year such as the poor and refugees and therefore guides the Muslims to take care of the needy people and help them in the time of difficulty.

4. It’s also during the Ramadan period when a special night called lailatur Qadr is observed. This night and revelation of the Quran are considered as the most significant in the Islam religion.

5. The holy month also helps the Muslims to attain nearness and closeness to Allah through spending the nights in prayers in the hope of a reward of forgiveness of sins and reading the Quran together, so that Allah becomes a reality in their lives.

6. Fasting during Ramadan serves as a means of expiation for the sins committed since the previous Ramadan, so long as one avoids major sins. 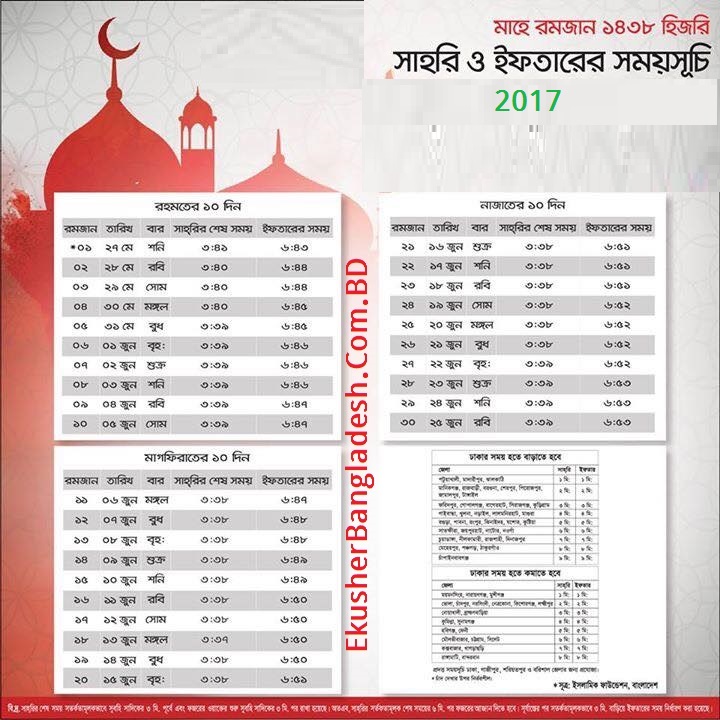