With the day to day change in technology, the phase of the mobile phone industries has not been left behind. In simple words is that it keeps giving us surprises each and every now and then. If we happen to look at the Zen Cinemax 4G, it this explains a lot on the point above. Zen was founded in the year 2009. In other words Zen mobile is the product of the Teleecare Group. The Teleecare Group is found in India and is a major distributor of the mobile brands. 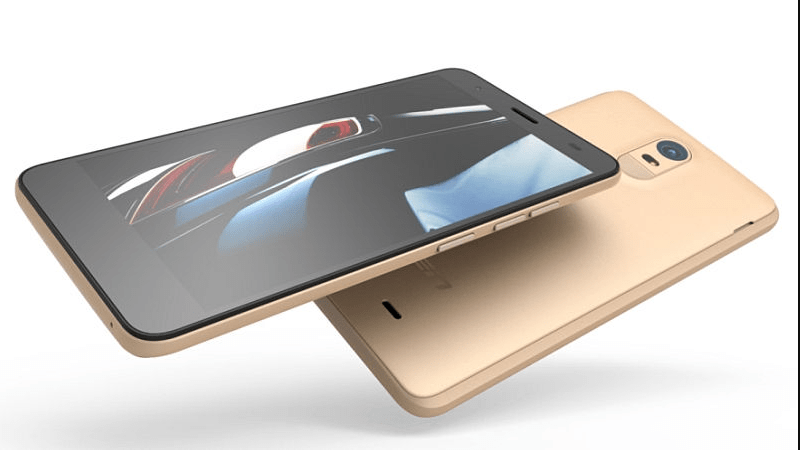 Zen Cinemax 4G was just released this year in the month of February. This phone comes with a lot of great specifications and features and is available in both Champagne and the Rose Gold colors. It also has a huge customer review despite its short duration on the market. The Zen Cinemax 4G mobile is currently going for only RS : 6390. 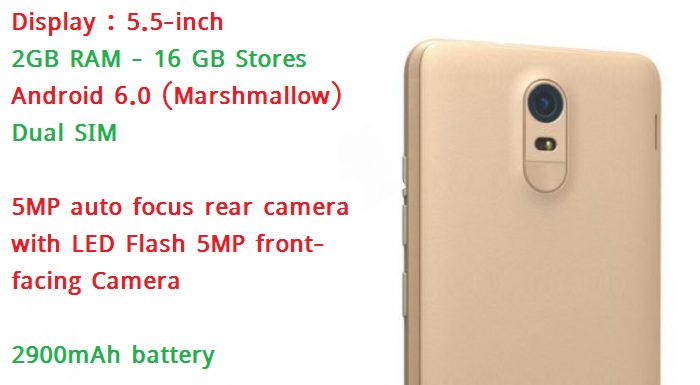 Zen Cinemax 4G has come with features like; it has a 5.5 inch display screen which most users prefer in the modern world of technology with lots of things to do on such a screen. It also includes a quad-core powered 2GB RAM and an internal memory of 16 GB that can be expansively increased to 32 GB while using a micro SD card.

The reason many users buy a mobile phone in the current world we are in is because of the camera. Well, the Zen Cinemax 4G has not let its users down as it has been built with both a 5 megapixel front camera for “selfies” and a 5 megapixel back or rear camera.

Zen Cinemax 4G  Connectivity
The Zen Cinemax 4G mobile is dual SIM with lots of connectivity options that include the Wi-Fi, Bluetooth as usual, a USB OTG , headphones, GPS enabled and supports both 3G and 4G networks. Zen Cinemax 4G is currently bundled with the Jio happy new year offer which gives the customer the mandate to make free calls and use internet data till the end of March, 2017 ( Only For India).

The android system of the Zen Cinemax 4G has not been left behind as it has been upgraded to 6.0 or what people call the Marshmallow android system. It also has a non-removable battery powered by 2900 mAh which makes it long-lasting and can last for up to 300 hours while in stand by mode.
The Zen Cinemax 4G is equipped with more than 20 different Indian languages which include Hindi, Punjabi, Urdu and Tamil only to mention but a few. It also has some sensors which are the proximity sensors and accelerator not leaving out the ambient light sensory.
For any user who purchases the Zen Cinemax 4G mobile phone is being provided with a protection kit with a one-time replacement of the screen in case of a breakage during the first 6 months which means guarantee from the Zen company. The Zen Cinemax 4G’s keyboard comes with a language lock that enables user to have any language from his/her phone’s screen.
As the world keeps growing drastically in technology, the phone users should also try to cope with the modernized environment by getting mobile phones like the Zen Cinemax 4G. Otherwise we cannot have a growing economy while still using the dark ages gadgets. 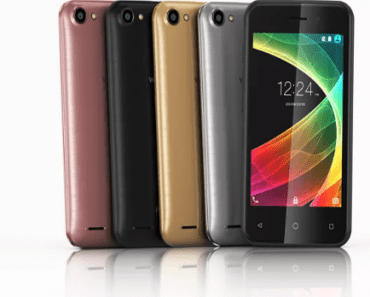 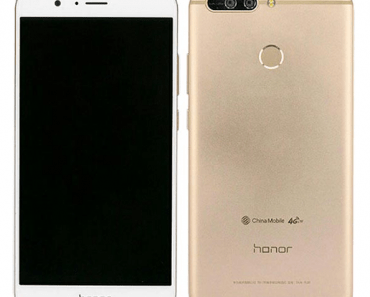 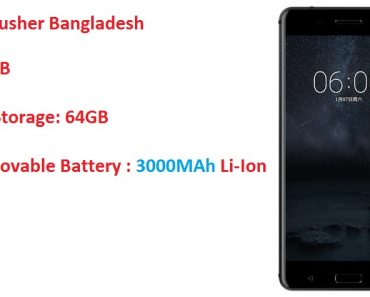 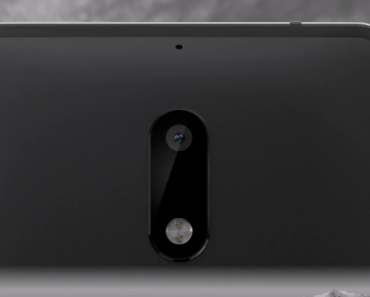 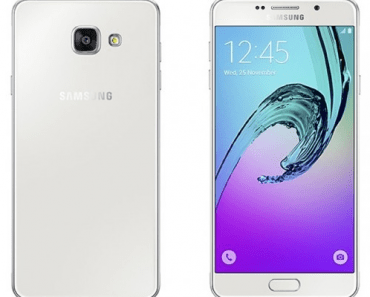 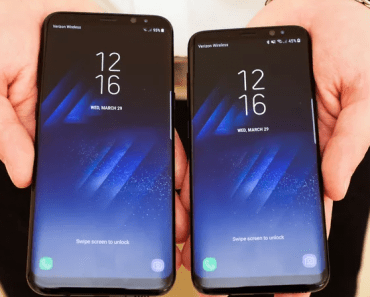